How Do International Calls Work?

Making international calls used to be quite the process. If you were calling somebody internationally, and thus likely overseas, chances are you would be involved in a shouting match just to make yourself heard! You would either hear your own voice reflected back to you, or there would be long delays before you got a response from the other end.

Some of these problems still exist today, although they are now far more infrequent issues. New technology has made it possible to call virtually anybody in the world using clear signals to connect you with the clarity of a local call.

Not too long ago, it was humans instead of computers who were responsible for making international calls a reality. After talking with a human operator, people performed the necessary work to get in touch with the person you wanted to contact before calling you back to let you know the call was ready. What a process! Things have improved, thankfully.

How to international calls work nowadays? There are basically two different processes used. They can be routed over land or undersea using wires and cables exclusively. The second option utilizes radio and microwave frequencies through the air. The round nature of the Earth makes controlling these waves quite difficult, and is therefore often cited for dipping performance in international calls. Without a series of massive towers to conduct these waves effectively, we rely instead on satellites to make these calls happen.

Communications satellites perform the same type of function as radio towers. With a series of satellites strategically placed in orbit, they work together to switch, relay, and amplify calls.

Once the call is made, a signal is sent up to a local satellite, which is then passed back to a ground receiver that will connect the call from there. It is also possible that the signal will be sent from the first satellite either through another satellite or directly overseas to a satellite orbiting over a different area of the world. Once it reaches its destination, it will be sent to the ground, or even through yet another satellite! The options are almost endless, and the technology is smart enough nowadays to choose the best option.

The general technology behind most international calls has changed little since the 1970s. Some calls are routed through wires and cable, while others are sent through microwave and satellite; the technology has become increasingly refined as time progressed.

All available forms of communication have become more dependable, higher quality, and generally faster due to the use of better wiring. Fiber optic cables have made the process more efficient because they use light instead of electricity. A higher mass of satellites these days now use better computers that can process international calls more effectively.

While there have not been any major innovations in recent years, such as the satellites of the 1960s or the first transatlantic cable in the 1950s, the world has become increasingly connected in the last century. In the absence of any great innovation in recent years, it is the greater quantity and quality of different communication methods that have made the globe seem much smaller than it is!

International calls are no longer the roll of the dice that they used to be only forty years ago. In a matter of seconds, your international call will be connected and you will be chatting away with someone almost as if you were in the same room! 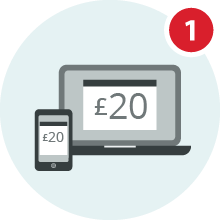 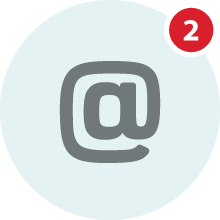 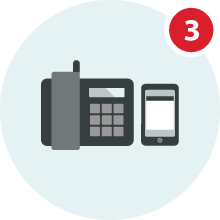 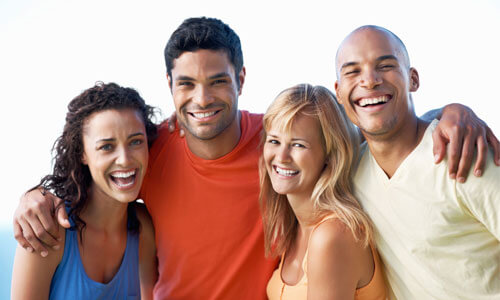 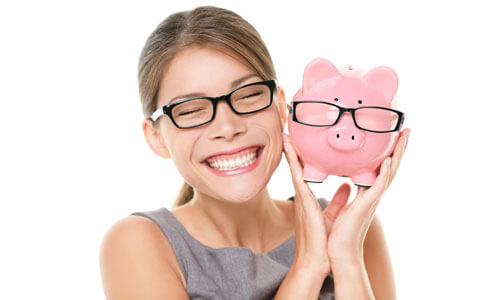 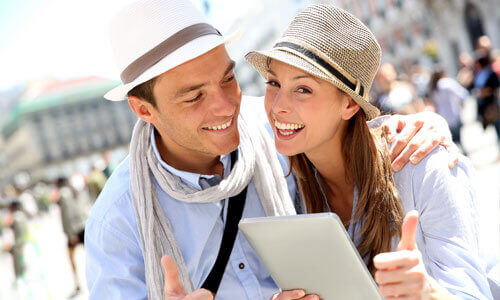